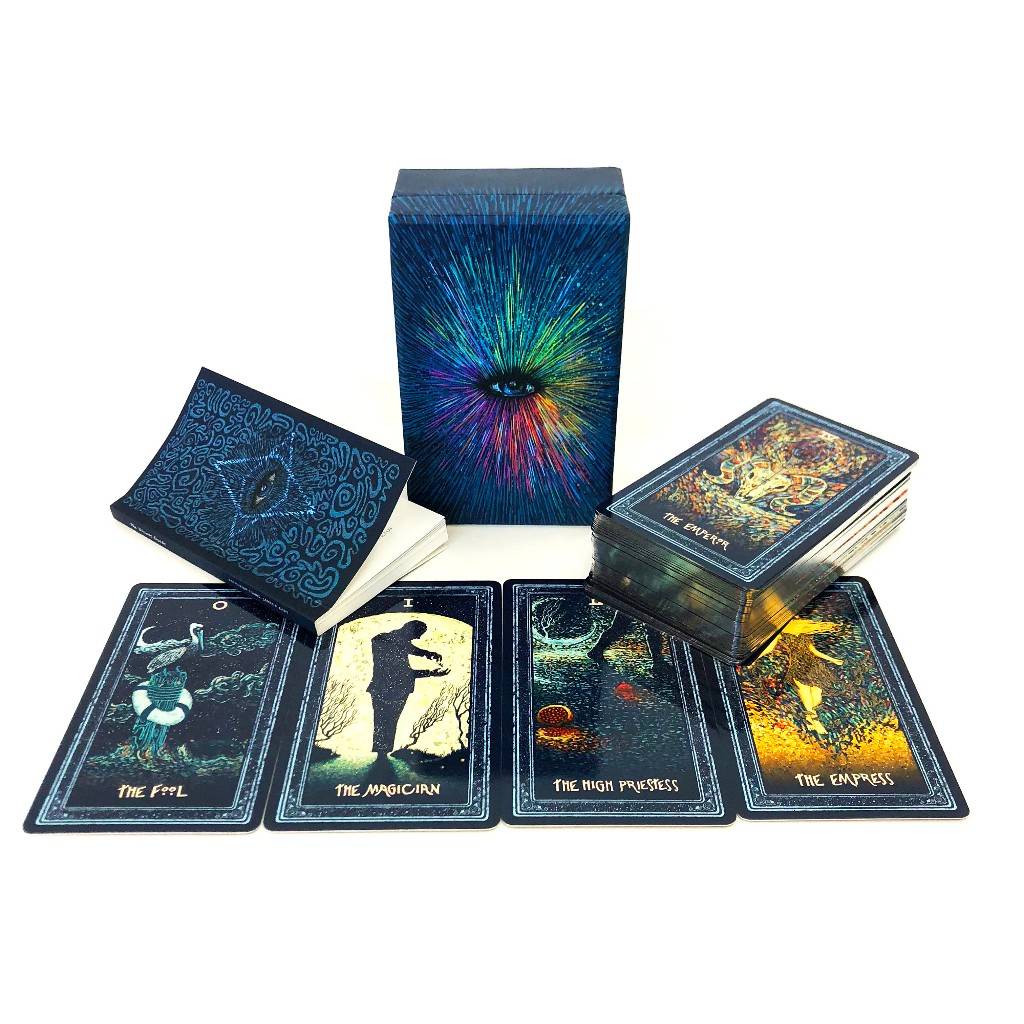 The third edition of Prisma Visions went out of print a few weeks ago and pre-orders are now available for the Fourth Edition. All pre-orders will come with three free new stickers: "Strength", "The Star" and introducing the 79th card of the new edition "The Winged Boar"

Unlike their cousin the wild boar, often associated with symbolism of war, the winged boar lives in peace and enjoys it’s abstract existence. The winged boar is an oxymoron because it’s both things at the same time. It’s hot and it’s cold, it’s heavy and it’s light. It’s the third option you usually don’t get. 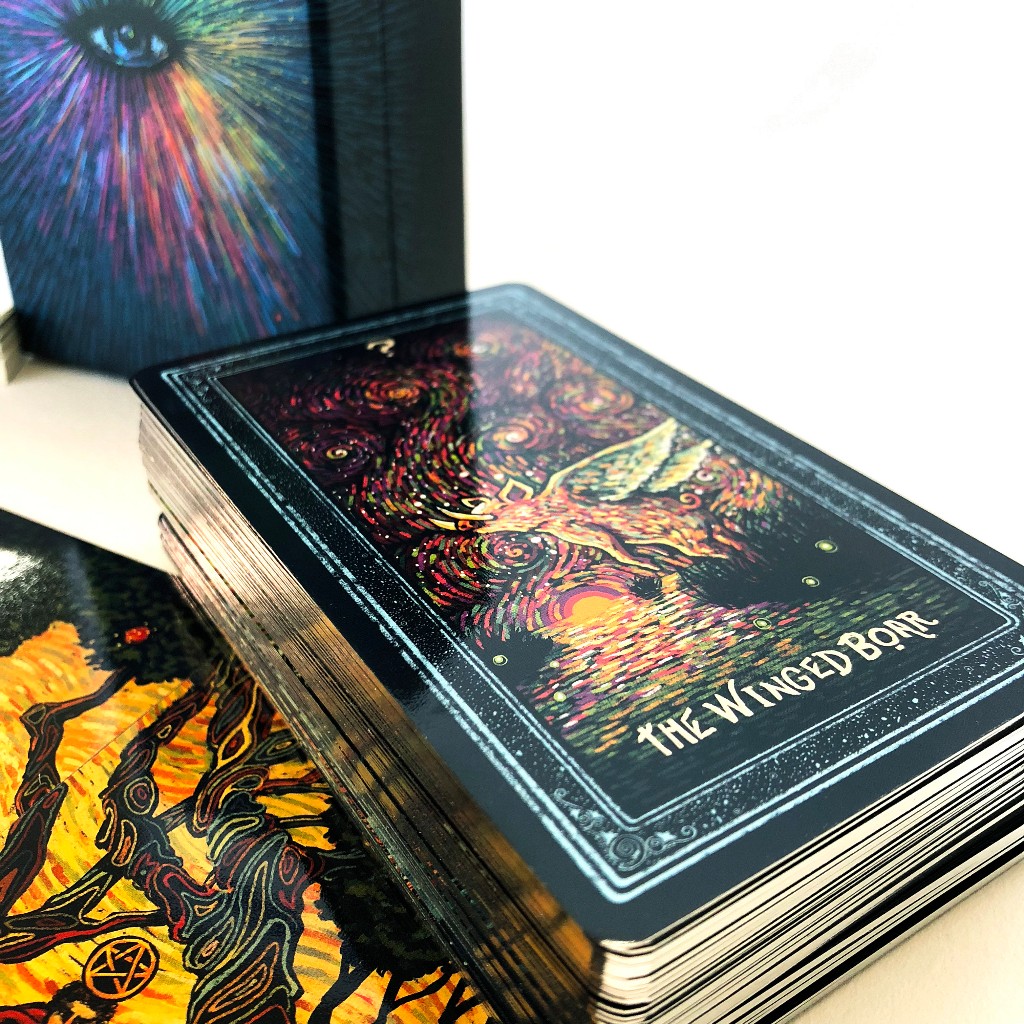 Another new addition you will notice with the Fourth Edition is the Golden Seals of Authenticity. These will be adhered to the shrink wrap on all Fourth Edition decks. Why you might ask? Well, if you've done some digging over the past year you may have noticed some counterfeit decks circulating around the internet. We've done everything we can to get these taken down but they seem to keep popping up. It's unfortunate and frustrating for sure, but we are lucky to have a great network of tarot enthusiasts who have sent us links when they have noticed these counterfeits. (You'll find that they come in a cheap box and without a guide).  If you stumble upon any of these knockoff decks we appreciate the heads up (and appreciate you not buying these) - send us an email at prismavisionstarot@gmail.com and we will get them taken down. 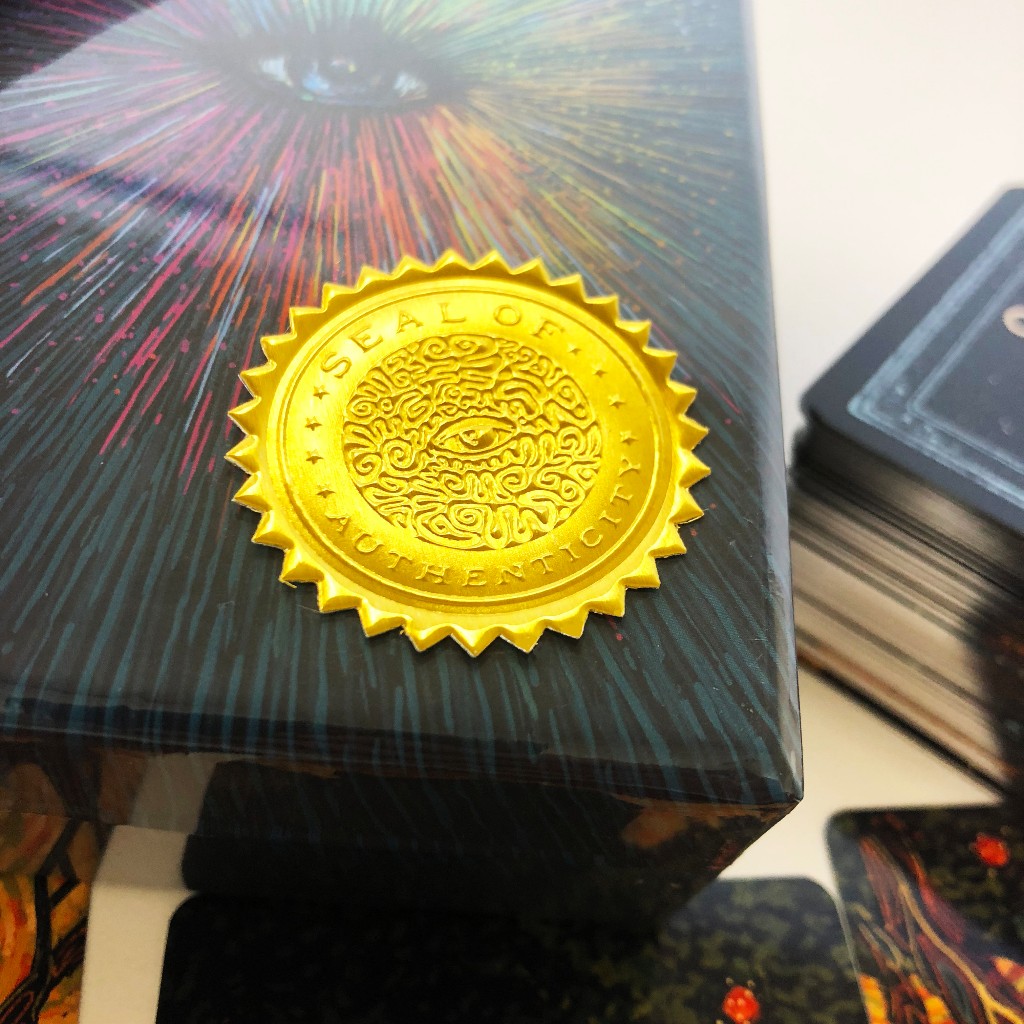 Besides that,  the fourth edition is the same beautiful quality as it's predecessors. You can pre-order a new Prisma Visions deck now in the shop. We'll start shipping these new beauties in mid-September!

P.S. We will be closing our studio for a few weeks starting tomorrow, so all other non pre-orders placed past today for both the Prisma Visions shop and the Print shop will ship starting again on September 4th!